Appointed by Her Majesty Queen Elizabeth, Simone will be joining a select band of around 30 honorary officers across the world and is just one of five – and the FIRST woman – to be appointed from the North of England. 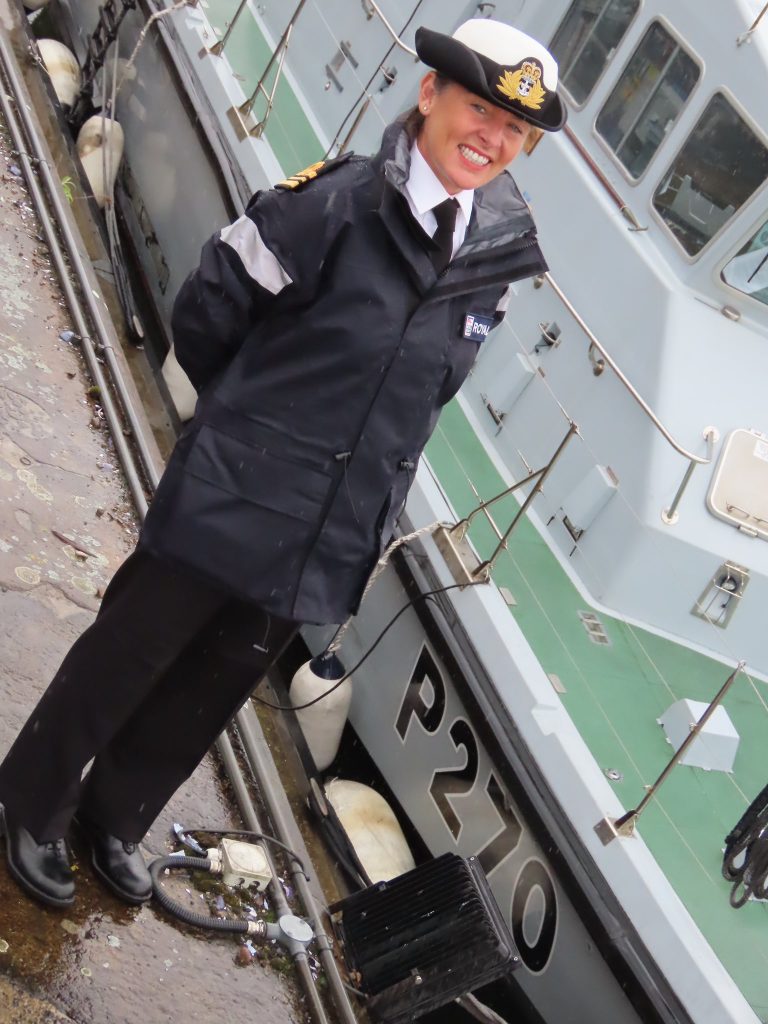 Through her work at Northern Power Women and Northern Power Futures, Simone campaigns tirelessly to accelerate gender equality and social mobility from the North of England.

Simone has developed a specialist network of impactful women and men and curated a portfolio of campaigns including Northern Power Women, Northern Power Futures and the Power Platform focused on connecting people with people and purposeful opportunities. Simone was awarded the MBE in 2018 for services to gender equality in the North.

Simone joined the Royal Navy at 17 as a radio operator, scaling the ranks up to Lieutenant, before taking on roles outside of the Royal Navy. Simone worked the London 2012 Olympics looking after sponsors as a client services manager, before taking on events and sales management roles at Blackpool Pleasure Beach and Aintree Racecourse, later becoming deputy general manager of operations for the build of the new M&S Bank Arena in Liverpool. Simone then founded Northern Power Women as part of her mission to drive gender equality.

Simone will have her knowledge refreshed which provides Honorary Officers with the necessary background knowledge and key skills to undertake representative duties on behalf of the Naval Service.

Hon Lt Cdr Simone Roche MBE said: “It is like returning home after joining the Royal Navy at the age of 18, I can now reflect and wax lyrical about how integral the values and opportunities afforded me have made me who I am. As the successful marketing campaign of the previous decade stated, ‘I was made in the Royal Navy’ – lo and behold I’m back again.”

Honorary officers in the Royal Navy bring a breadth of experience and contribute in their own distinct way to strengthen the Naval Service’s ties with the communities it serves.

Simone said: “It is my great honour to accept this position in the Royal Navy as one of the honorary officers. Honorary Officers of the RNR come from a variety of high-profile backgrounds across industry, sport and charitable organisations. Their role is to represent the Royal Navy through their day to day lives, including ceremonial duties.

“I am thrilled to have been appointed and extremely proud that the work that I have  been committed to driving and creating over the past decades which have all been fueled by my days in service starting as a Wren Radio Operator before scaling the ranks. I’m passionate about amplifying voices and recognising role models of all genders, backgrounds, sectors and levels and will be proud to shout about the opportunities afforded by the Royal Navy with over 50% of joiners hailing from the North.”

“I want to use this position to create greater diversity in the Navy, to show the community that the Navy will be supportive and that there are amazing careers on offer with first rate skills training and opportunities to see the world.” 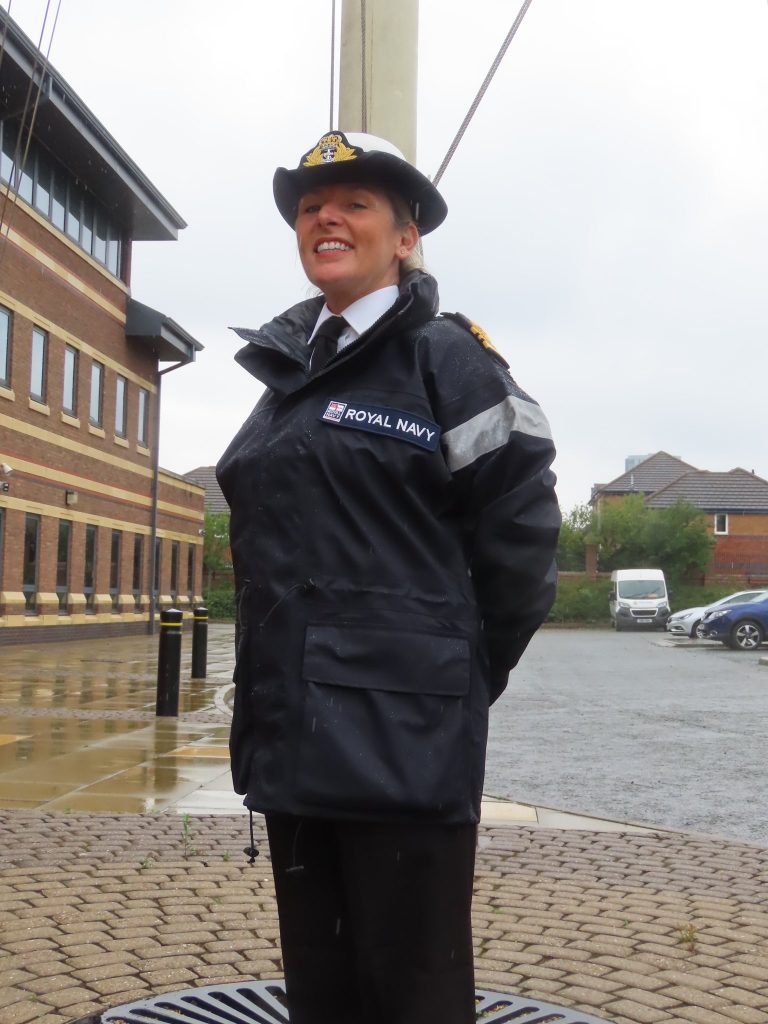 The Royal Navy’s Area Regional Commander Commodore Phil Waterhouse said: “Simone is a great friend and advocate of the Naval Service and her appointment will deepen the relationship between the community and the Royal Navy. The armed forces are inclusive employers. We recognise the value of diversity and proudly serve all members of our communities at home and overseas.

“As the only female honorary Royal Navy officer in the North, Simone will wear her naval officer’s uniform with pride.”