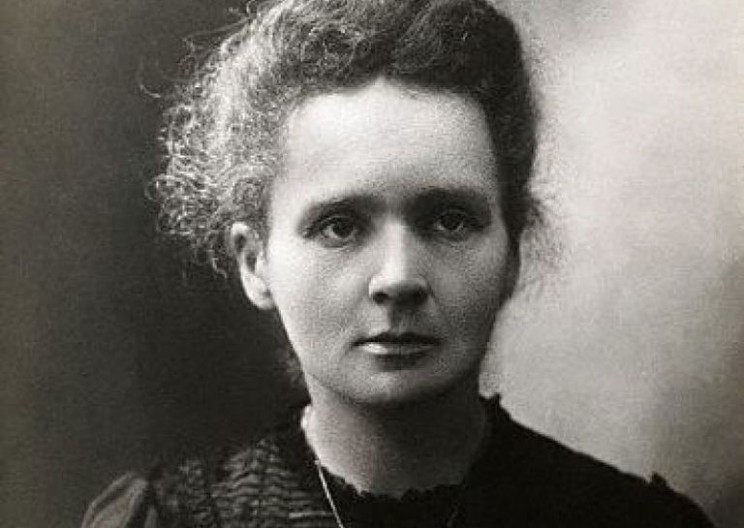 Next up in our Great Historic Women series is… Marie Curie. World-famous for her pioneering work as a physicist, she overcame diversity to become the first ever woman to win a Nobel Prize. Her life’s work is an inspiration to women in her field to this day and we’re proud to call her the namesake of our Curie Room.

If you’re not familiar with her story, here are just some of her achievements… 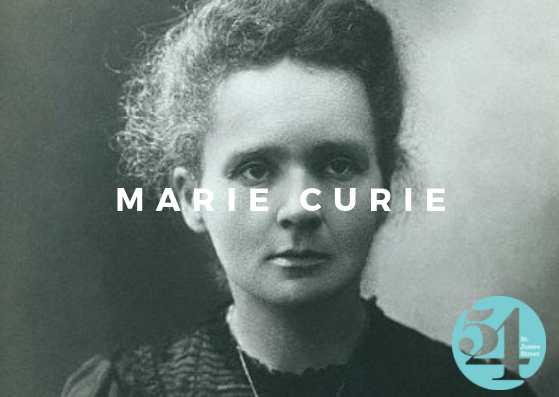 Marie Curie was a groundbreaking physicist, world-famous for becoming the first ever woman to win a Nobel Prize for her work on radioactivity. To this day, she is the only woman to have won an award in two separate fields (physics and chemistry).

Working with her husband, Pierre Curie, Curie’s work led to the discovery of polonium and radium, and later the development of x-rays after her husband’s death.

Marie’s scientific career started in Paris with an investigation of the magnetic properties of steel. This is where she would meet her husband and the pair soon became devoted to science, dedicating their life’s work to their investigations.

After her husband’s death and the break out of World War I in 1914, Curie devoted her time and resources to helping the cause. Championing the use of portable X-ray machines in the battlefields, these medical vehicles earned the nickname ‘Little Curies’.

Known to carry test tubes of radium around in her pocket, all her years of working with radioactive materials eventually took its toll on Curie’s health. In July 1934 she sadly passed away of aplastic anemia, which can be caused by prolonged exposure to radiation.

Marie Curie made many groundbreaking breakthroughs throughout her life and she is arguably the most famous female scientist of all time.