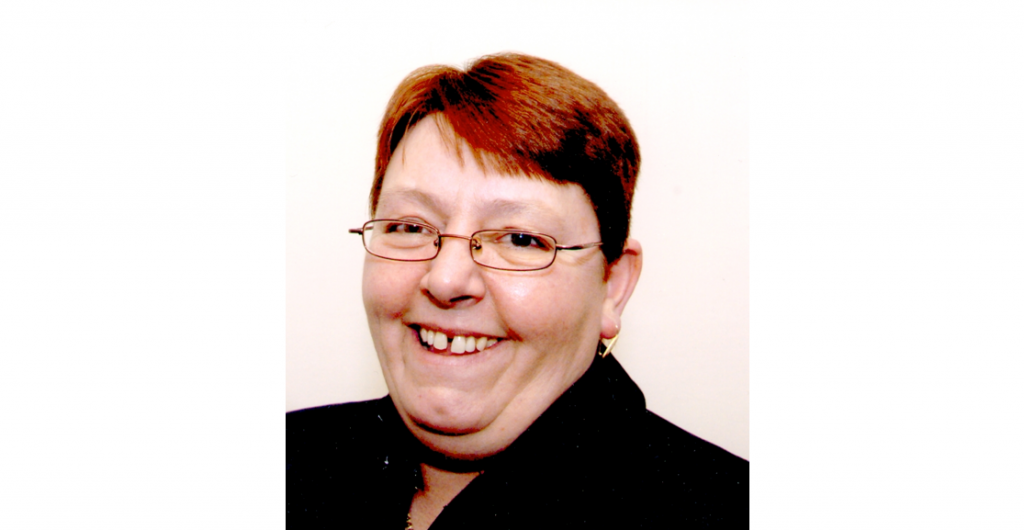 If you’ve followed the work of The Women’s Organisation over the last 22 years, then the work of our founding member Rita Bebbington will no doubt resonate with you. A true pioneer for women’s social and economic development, Rita was one of the driving forces behind the development of our facility for women at 54 St James Street.

As Christmas approaches, there is no better time to remember the story of our Rita (1956-2010)…

As one of the founding members of The Women’s Organisation (formerly Train 2000), Rita devoted much of her career to women’s economic and social inclusion. She was an active campaigner on equal pay for women and low pay issues, having forged a distinguished career within the Transport and General Workers Union.

When Train 2000 started up in 1996, Rita played an instrumental role in the organisation. Not only as a board member but also by dedicating her time, energy and passion on a voluntary basis.

Rita had a keen interest in the development of a centre for women entrepreneurs. She worked tirelessly to help secure funding and support for a Women’s International Centre for Economic Development here at 54. We opened our doors shortly after her death in 2010.

Rita was very proud of the many achievements made by The Women’s Organisation in raising the profile of women entrepreneurs and in changing the lives of the many thousands of women that the organisation has supported, encouraged and inspired. Still, she was keen that much more needed to be done. Her memory will now live on as the organisation strives continuously to change and improve the economic position of women.

Rita made a tremendous impact upon improving the many issues and challenges faced by women. We are immensely proud that her efforts have now taken a physical form at 54 St James Street. Today, our Bebbington Lounge is just one of the ways we remember Rita and her extraordinary impact.

The Women’s International Centre for Economic Development (aka 54 St James Street) is built for women, by women. We’re proud to work with such talented women and to call ourselves home to The Women’s Organisation.